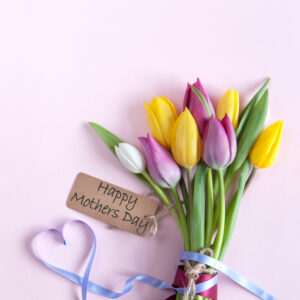 I would like to tell you the story of one of my patients who traveled a long road to this Mother’s Day. After many years of trying to conceive she carefully researched her options and found our clinic. Knowing ARMS was the right fertility clinic for her, she moved to Arizona permanently.

Her initial evaluation revealed a mass in her ovary that had not been previously diagnosed. She had surgery and the mass turned out to be a tumor. The ovary needed to be removed.

Evaluation of her ovarian reserve after surgery revealed that it was critically low and she attempted an IVF cycle. She had very few eggs. She ultimately conceived and all seemed fine but then the unthinkable happened and the pregnancy was lost.

Eventually her ovarian and financial resources were exhausted. As I took this journey with her, I felt the weight of each setback fall heavily upon me. Incredibly, at each setback, she would not only find the strength to lift herself up, but she would also send me a long letter thanking me and giving me words of encouragement and hope.

She thanked me for finding the tumor. She said that if she did not have infertility, she may not have found the tumor early enough to cure her.

During this time, she was president of a local woman’s organization called “The Relief Society,” charged with providing compassionate support to those in need. She lost herself in the care of others. She even took the time to embroider the word “hope” for me – it now hangs on the wall at my clinic.

When I think of the qualities that embody motherhood I think of her. Qualities that she exemplified before that word was ever applied to her. These qualities are listed in my favorite verse. It is about charity. A mother is the embodiment of charity. I will therefore substitute the word mother for charity:

Because of my patient’s giving spirit towards so many others, the people she touched would not let her dream of motherhood die. Her congregation rallied around her. They raised the money she needed to fund a full refund donor egg program at our clinic.

One day soon after, she walked into my clinic. I could not at that time imagine why, knowing her story and her circumstances. That day she paid for the program and demonstrated that she had never given up hope – hope in herself and hope in me.

I cannot describe my delight when after all of this I could share in her joy that she would soon be a mother. The reality was, however, that she was a mother all along. 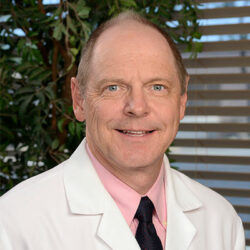